WINNING FILMS OF THE COMPETITIONS

It was important to us to go through with the competitions and to award the prizes. A great thanks is due to the juries, who, despite the last minute changes in the last week, found time, besides all her other commitments, to watch films, discuss them and choose the winning film.

HERE you can find the jury statements.

The youth jury is made up of Tyroleans students and apprentices, who under expert guidance discuss the four nominated films and then autonomously awards the Südwind Film Prize in the amount of 1,000.00 Euro. The developmental NGO Südwind Tirol is partner of many years of the Festival and founder of this prize.

In this competition, six documentary films compete with each other for the Documentary film prize of the city of Innsbruck, endowed with € 3.000,00. The jury consisted of: Varja Močnik, Arami Ullón and Mona Schwitzer.

SPECIAL MENTION: A RIFLE AND A BAG

Six feature films have been nominated for the competition for the Film Prize of the State of Tyrol. The film prize is donated by the Tyrolean state government and is endowed with € 5,500.00. The jury consisted of: Doris Posch, Tanja Hladnik, Sigrid Gruber 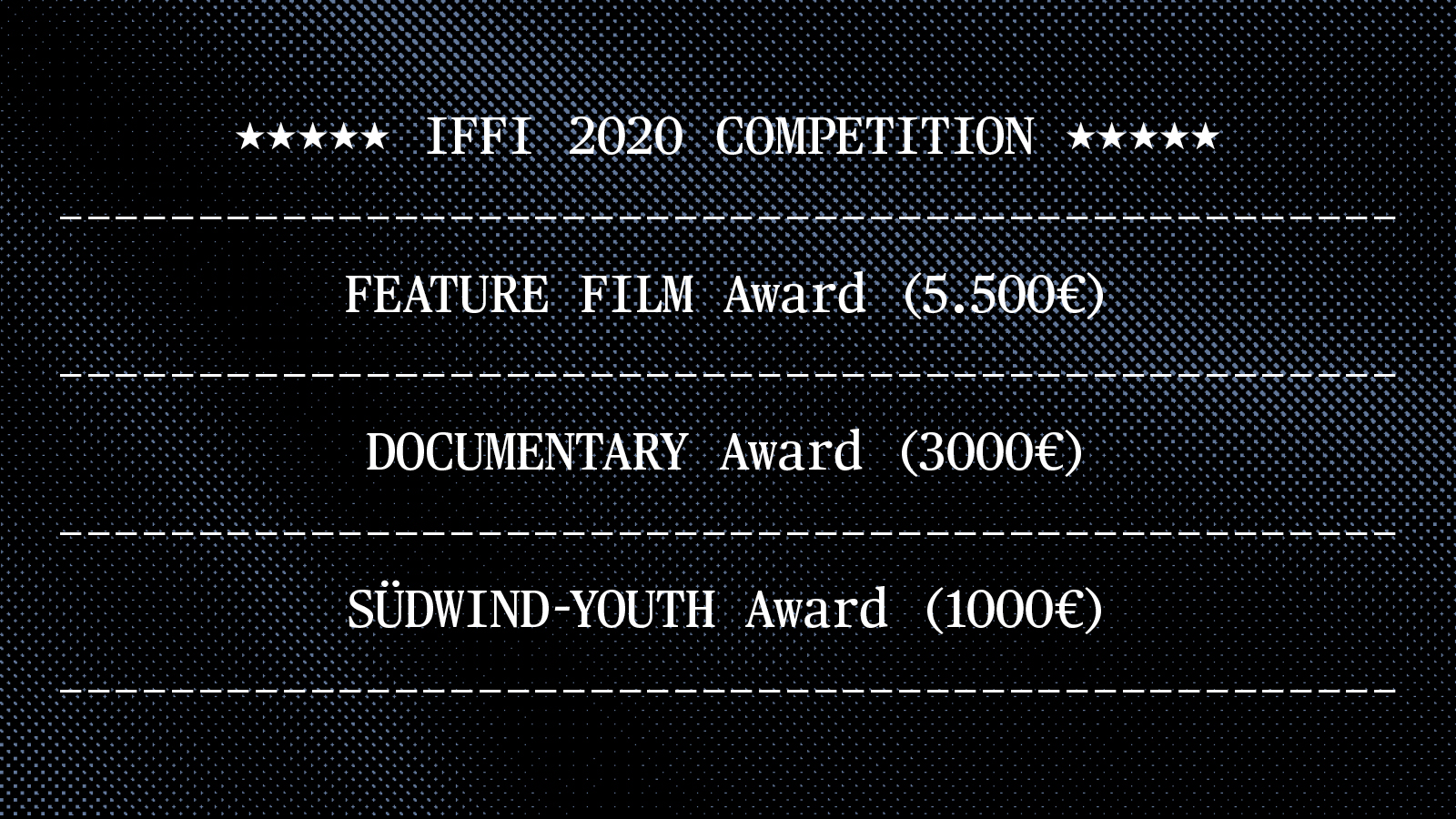 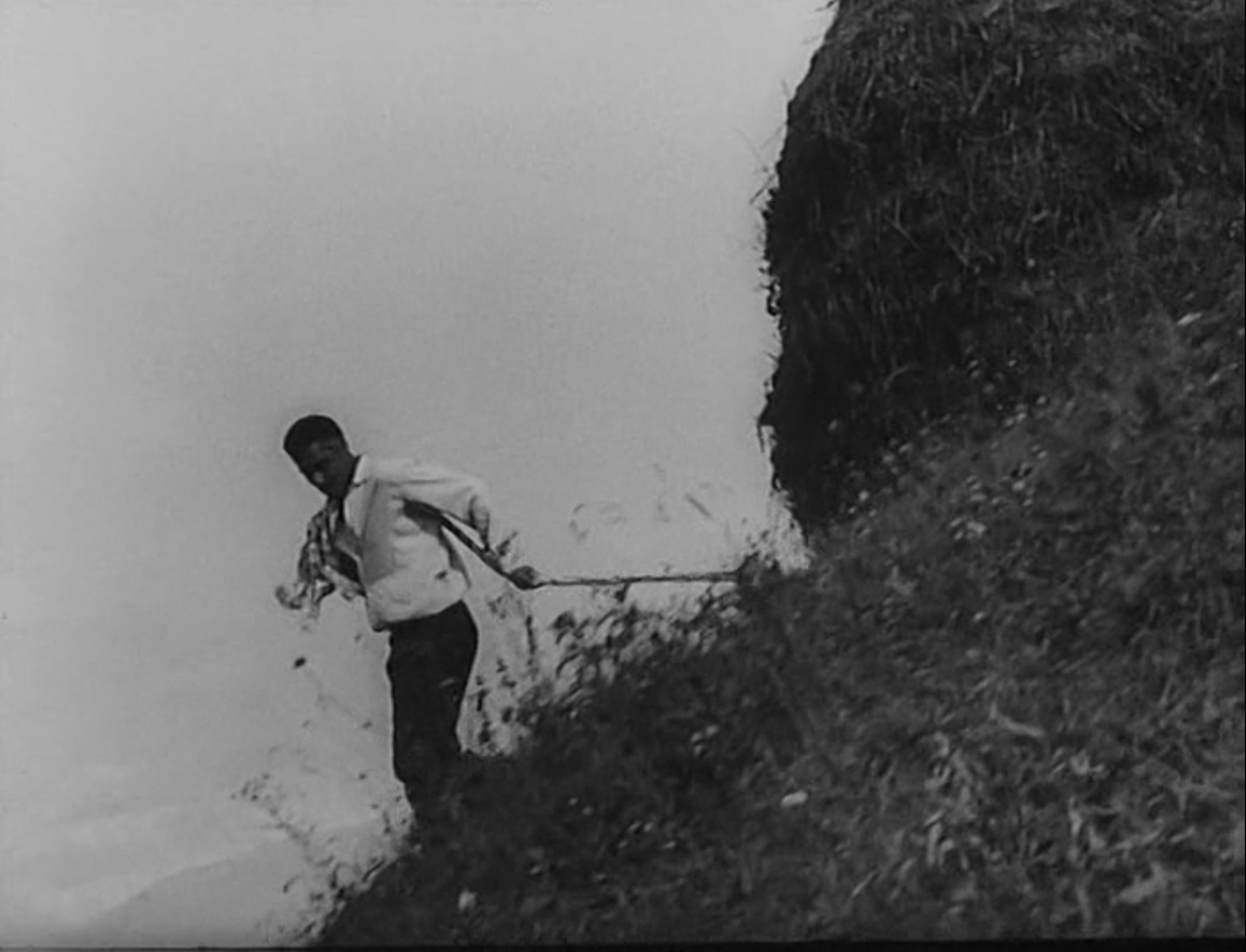 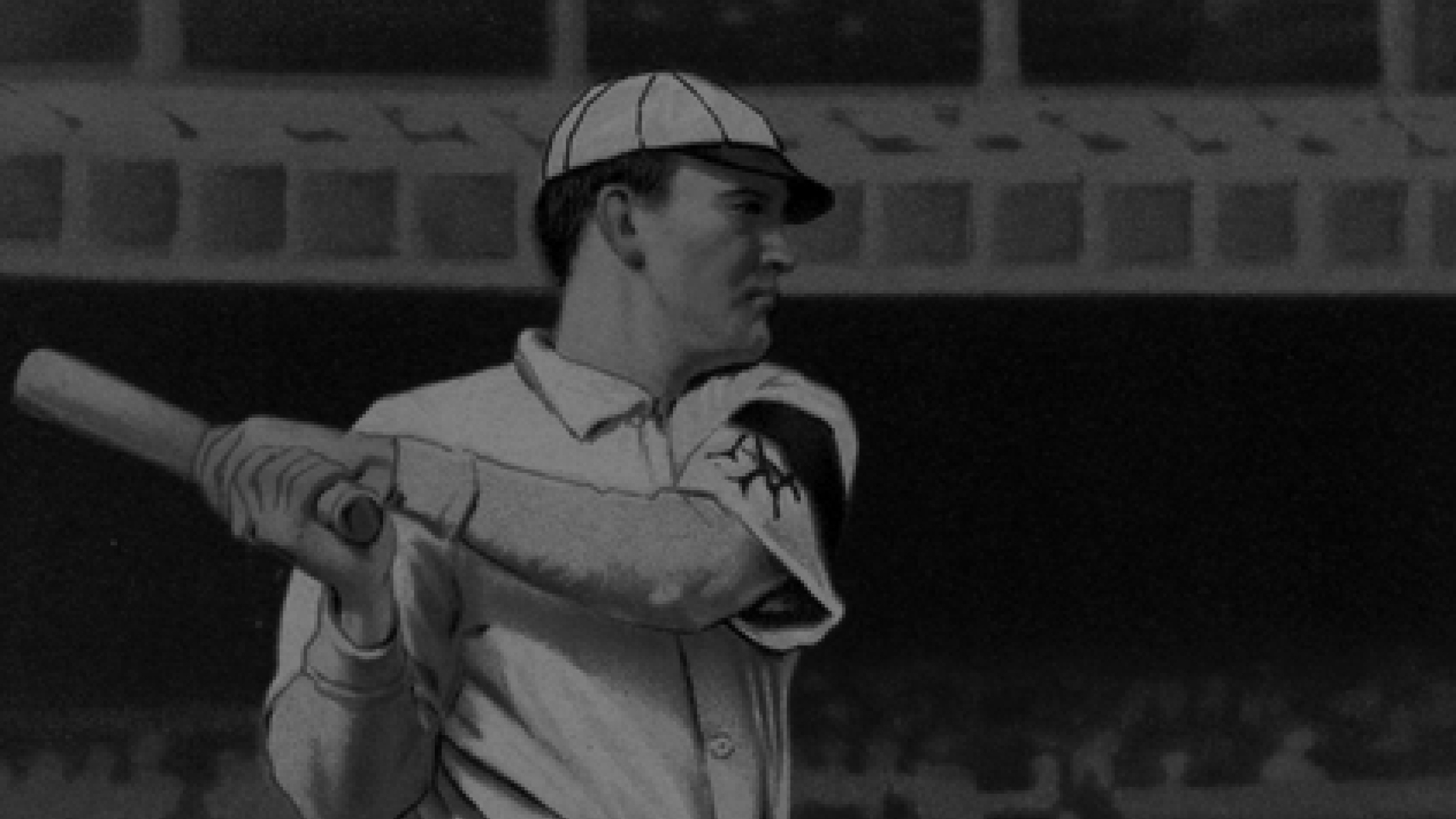 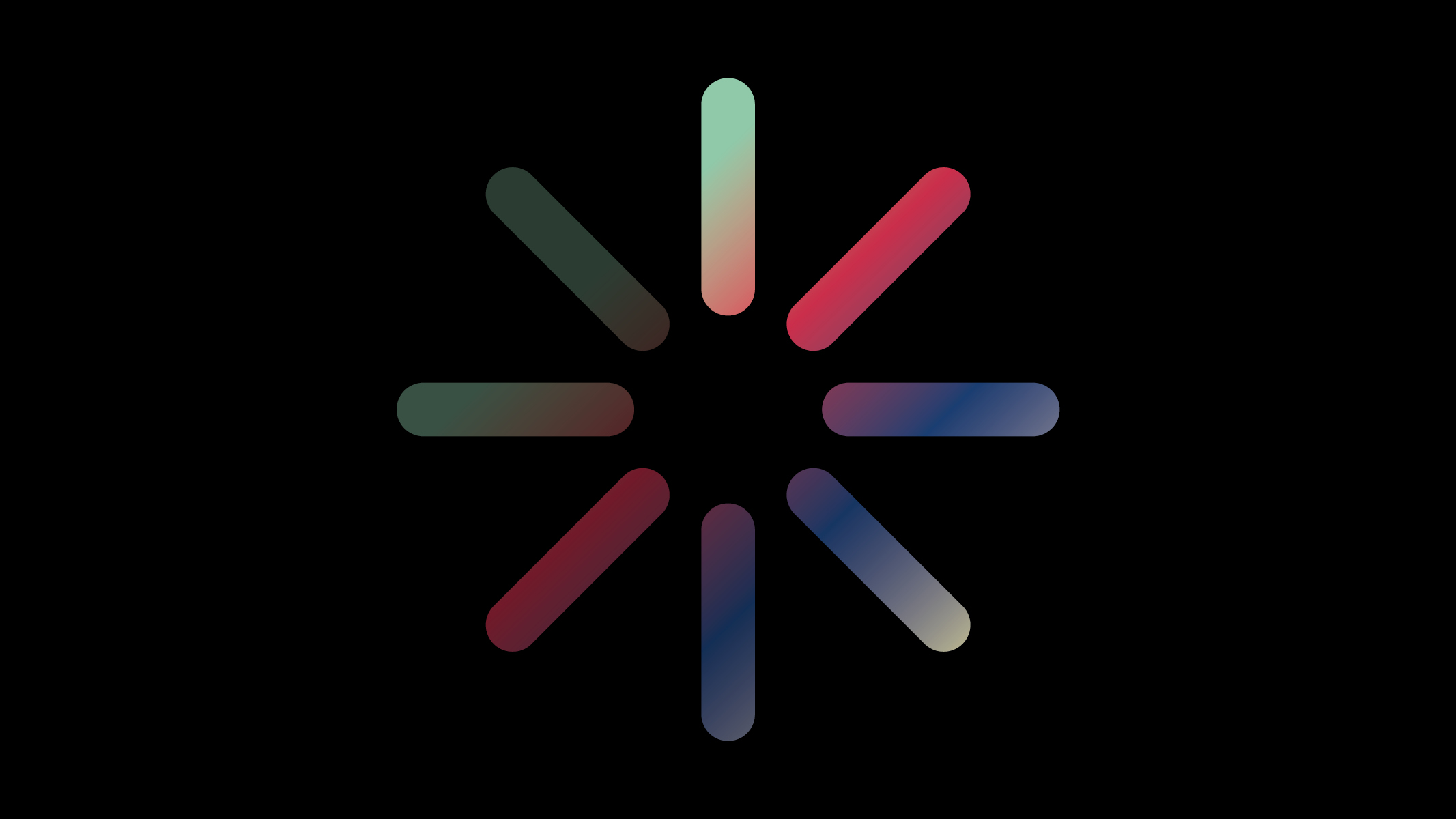 IFFI Stream from 10 to 17 October 2021
Selected films will be available to stream at stream.iffi.at from October 10-17. ⁠